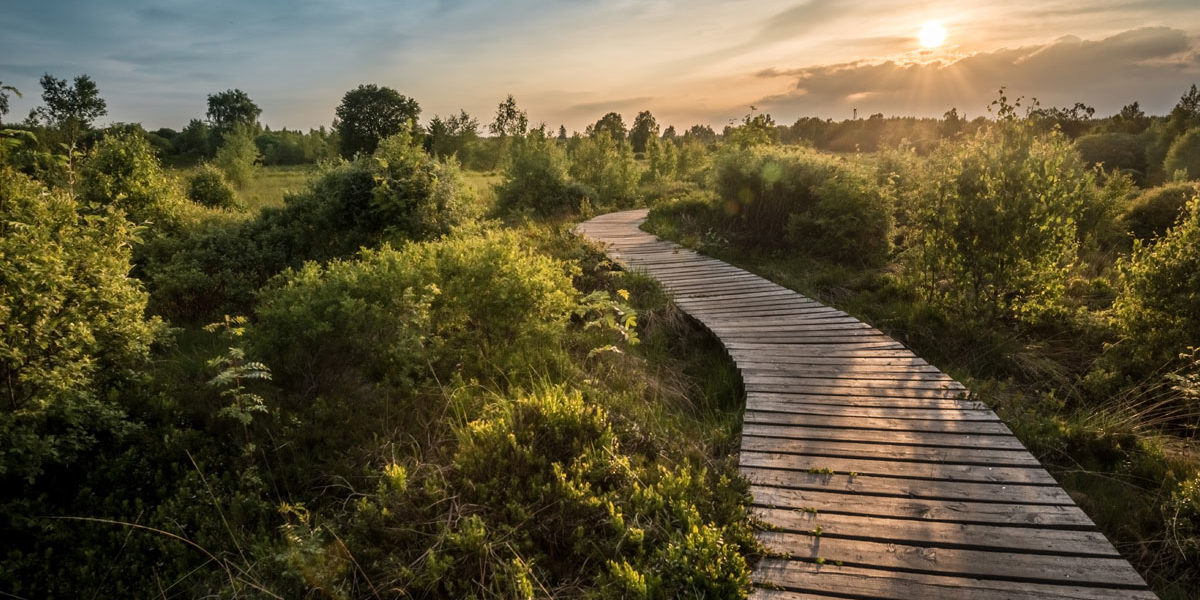 Many of the tax changes affecting individuals and businesses for 2017 were related to the Protecting Americans from Tax Hikes Act of 2015 (PATH) that modified or made permanent numerous tax breaks (the so-called “tax extenders”). To further complicate matters, some provisions were only extended through 2016 and are set to expire at the end of this year while others were extended through 2019. With that in mind, here’s what individuals and families need to know about tax provisions for 2017.

Personal Exemptions
The personal and dependent exemption for tax year 2017 is $4,050.

Standard Deductions
The standard deduction for married couples filing a joint return in 2017 is $12,700. For singles and married individuals filing separately, it is $6,350, and for heads of household, the deduction is $9,350.

The additional standard deduction for blind people and senior citizens in 2017 is $1,250 for married individuals and $1,550 for singles and heads of household.

Due to inflation, tax-bracket thresholds increased for every filing status. For example, the taxable-income threshold separating the 15 percent bracket from the 25 percent bracket is $75,900 for a married couple filing a joint return.

Estate and Gift Taxes
In 2017 there is an exemption of $5.49 million per individual for estate, gift, and generation-skipping taxes, with a top tax rate of 40 percent. The annual exclusion for gifts is $14,000.

Alternative Minimum Tax (AMT)
AMT exemption amounts were made permanent and indexed for inflation retroactive to 2012. In addition, non-refundable personal credits can now be used against the AMT.

Marriage Penalty Relief
The basic standard deduction for a married couple filing jointly in 2017 is $12,700.

Pease and PEP (Personal Exemption Phaseout)
Pease (limitations on itemized deductions) and PEP (personal exemption phase-out) limitations were made permanent by ATRA (indexed for inflation) and affect taxpayers with income at or above $261,500 for single filers and $313,800 for married filing jointly in tax year 2017.

Flexible Spending Accounts (FSA)
Flexible Spending Accounts (FSAs) are limited to $2,600 per year in 2017 (up from $2,550 in 2016) and apply only to salary reduction contributions under a health FSA. The term “taxable year” as it applies to FSAs refers to the plan year of the cafeteria plan, which is typically the period during which salary reduction elections are made.

Specifically, in the case of a plan providing a grace period (which may be up to two months and 15 days), unused salary reduction contributions to the health FSA for plan years beginning in 2012 or later that are carried over into the grace period for that plan year will not count against the $2,600 limit for the subsequent plan year.

Further, employers may allow people to carry over into the next calendar year up to $500 in their accounts, but aren’t required to do so.

Adoption Credit
In 2017 a nonrefundable (i.e. only those with a tax liability will benefit) credit of up to $13,570 is available for qualified adoption expenses for each eligible child.

Child and Dependent Care Credit
The child and dependent care tax credit was permanently extended for taxable years starting in 2013. If you pay someone to take care of your dependent (defined as being under the age of 13 at the end of the tax year or incapable of self-care) in order to work or look for work, you may qualify for a credit of up to $1,050 or 35 percent of $3,000 of eligible expenses.

For two or more qualifying dependents, you can claim up to 35 percent of $6,000 (or $2,100) of eligible expenses. For higher income earners the credit percentage is reduced, but not below 20 percent, regardless of the amount of adjusted gross income.

Child Tax Credit
For tax year 2017, the child tax credit is $1,000. A portion of the credit may be refundable, which means that you can claim the amount you are owed, even if you have no tax liability for the year. The credit is phased out for those with higher incomes.

Earned Income Tax Credit (EITC)
For tax year 2017, the maximum earned income tax credit (EITC) for low and moderate income workers and working families increased to $6,318 (up from $6,269 in 2016). The maximum income limit for the EITC increased to $53,930 (up from $53,505 in 2016) for married filing jointly. The credit varies by family size, filing status, and other factors, with the maximum credit going to joint filers with three or more qualifying children.

Employer-Provided Educational Assistance
In 2017, as an employee, you can exclude up to $5,250 of qualifying post-secondary and graduate education expenses that are reimbursed by your employer.

Lifetime Learning Credit
A credit of up to $2,000 is available for an unlimited number of years for certain costs of post-secondary or graduate courses or courses to acquire or improve your job skills. For 2017, the modified adjusted gross income threshold at which the lifetime learning credit begins to phase out is $112,000 for joint filers and $56,000 for singles and heads of household.

Student Loan Interest
In 2017 you can deduct up to $2,500 in student-loan interest as long as your modified adjusted gross income is less than $65,000 (single) or $135,000 (married filing jointly). The deduction is phased out at higher income levels. In addition, the deduction is claimed as an adjustment to income, so you do not need to itemize your deductions.

Saver’s Credit
In 2017, the adjusted gross income limit for the saver’s credit (also known as the retirement savings contributions credit) for low-and-moderate-income workers is $62,000 for married couples filing jointly, $46,500 for heads of household, and $31,000 for married individuals filing separately and for singles.

Please call if you need help understanding which deductions and tax credits you are entitled to.