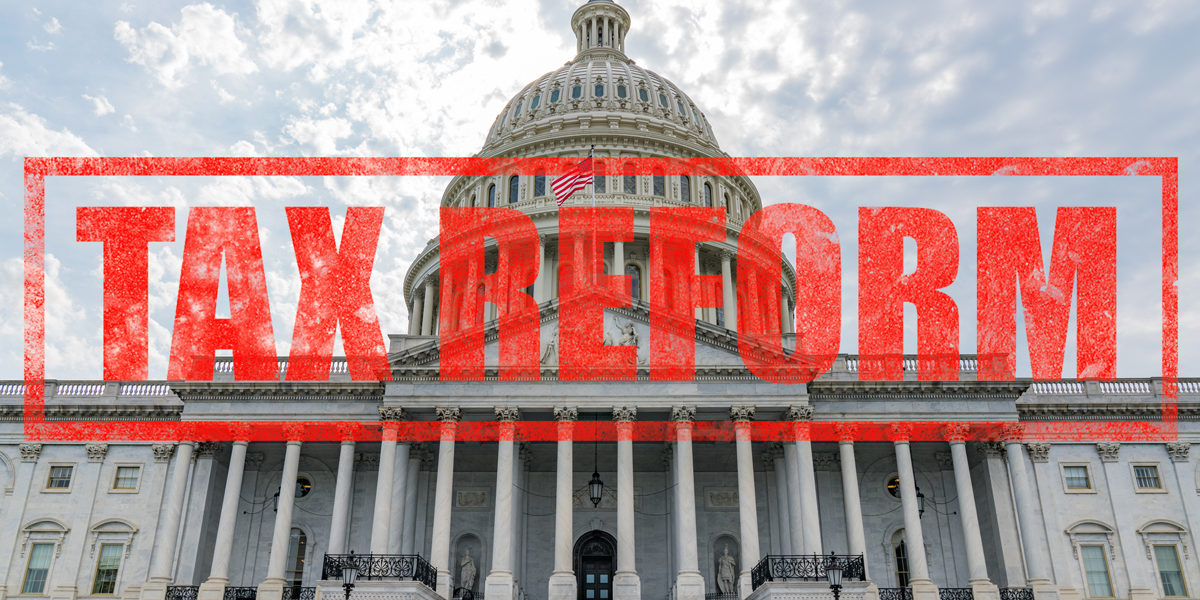 Recent tax reform legislation affected many provisions in the tax code. Many were modified, either permanently or temporarily, while some were repealed entirely. Here are five that survived.

While the House bill repealed the mortgage interest deduction, the final version of the act retained it, albeit with modifications. First is that the allowed interest deduction is limited to mortgage principal of $750,000 on new homes (i.e., new ownership). For prior tax years, the limit on acquisition indebtedness was $1 million. Existing mortgages are grandfathered in, however, and taxpayers who enter into binding contracts before December 15, 2017, to close on the purchase of a principal residence before January 1, 2018, and who purchase such residence before April 1, 2018, are able to use the prior limit of $1 million.

In prior years, taxpayers who itemize were allowed to deduct the amount they pay in state and local taxes (SALT) from their federal tax returns. Slated for repeal (with the sole exception of exception of a state and local property tax deduction capped at $10,000) under both the House and Senate versions of the tax bill, SALT remained in the final tax reform bill in modified form. As such, for taxable years 2018 through 2025, the aggregate deduction for property taxes, state, local, and foreign income taxes, or sales taxes is limited to $10,000 a year ($5,000 married filing separately).

Primary and secondary school teachers buying school supplies out-of-pocket are still able to take an above-the-line deduction of up to $250 for unreimbursed expenses. Expenses incurred for professional development are also eligible. This deduction was made permanent with the passage of PATH Act of 2015 and survived tax reform legislation that passed in 2017 as well.

Also slated for elimination in the House bill (but retained in the final tax reform bill) was the tax credit for the purchase of qualified plug-in electric drive motor vehicles including passenger vehicles and light trucks. For vehicles acquired after December 31, 2009, the minimum credit is $2,500. The maximum credit allowed is limited to $7,500. The credit begins to phase out for a manufacturer’s vehicles when at least 200,000 qualifying vehicles have been sold for use in the United States (determined on a cumulative basis for sales after December 31, 2009).

If you’re wondering whether you should be taking advantage of these and other tax credits and deductions, don’t hesitate to call.