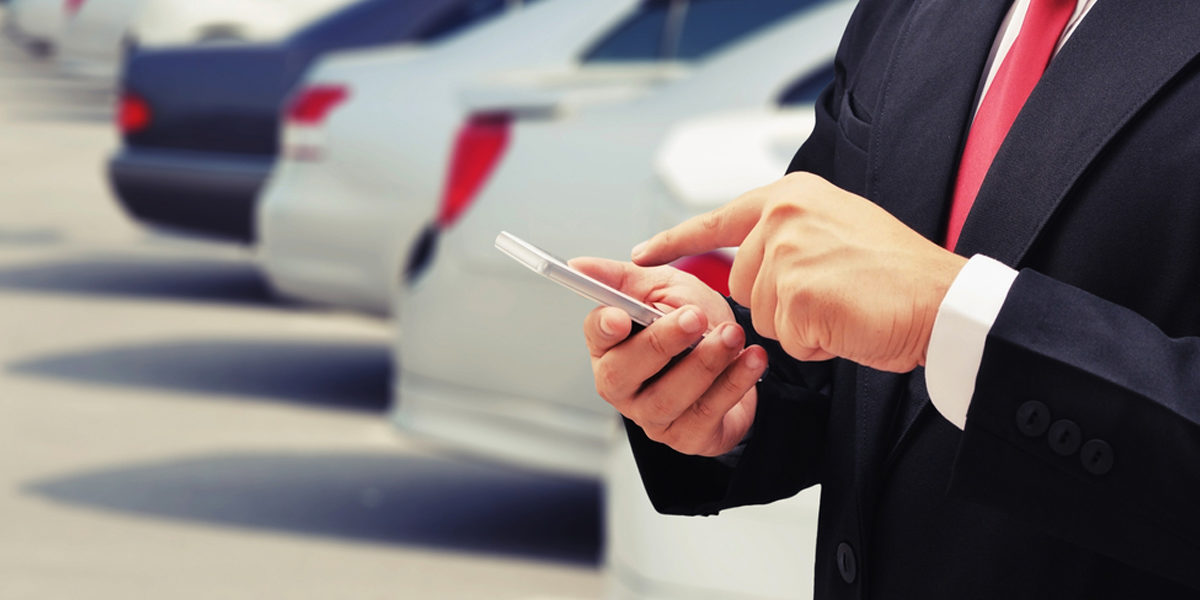 Many of the tax provisions under tax reform were favorable to small business owners including those relating to using a car for business. Here’s what you need to know.

If you bought a new car in 2018 and use it more 50 percent for business use, you can take advantage of the Section 179 expense deduction when you file your 2018 tax return. Under Section 179 you can immediately deduct (rather than depreciating) the cost of certain property in the year it is placed in service. In 2018, the Section 179 expense deduction increases to a maximum deduction of $1 million of the first $2,500,000 million of qualifying equipment placed in service during the current tax year. It is indexed to inflation for tax years after 2018.

For sport utility vehicles (defined as four-wheeled passenger automobiles between 6,000 and 14,000 pounds), however, the maximum deduction is $25,000 (also indexed for inflation). Certain exceptions may apply, however such as a seating capacity of more than nine persons behind the driver’s seat. Vehicles weighing more than 14,000 pounds are typically considered “work vehicles” and would not be used for personal reasons. As such, there is no expense deduction limit.

For luxury passenger automobiles placed in service after December 31, 2017, the amount of allowable depreciation increases to a maximum of $10,000. The deduction increases to $16,000 for the second year, then decreases to $9,600 for the third year and $5,760 for the fourth year and for years beyond. These dollar amounts are indexed for inflation. Deductions are based on a percentage of business use; i.e., a business owner whose business use of the vehicle is 100 percent can take a larger deduction than one whose business use of a car is only 50 percent.

For tax purposes, pickup trucks, vans, and SUVs whose gross vehicle weight rating (GVWR) is more than 6,000 pounds are treated as transportation equipment instead of passenger vehicles. Heavy vehicles (new or used) placed into service after September 27, 2017, and before January 1, 2023, qualify for a 100 percent first-year bonus depreciation deduction as well, if business-related use exceeds 50 percent. These deductions are based on percentage of business use and vehicles used less than 50 percent for business are required to depreciate the vehicle cost over a period of six years.

5. Deductions Eliminated for Unreimbursed Expenses for Business use of a Car

Under tax reform miscellaneous itemized expenses were repealed. As such starting in 2018, if you are an employee who is required to use your own vehicle for business-related use and are not reimbursed for these expenses by your employer you are no longer able to claim a deduction for unreimbursed expenses for business use of a car on your tax return.

If you have any questions about business use of a car, don’t hesitate to call the office.