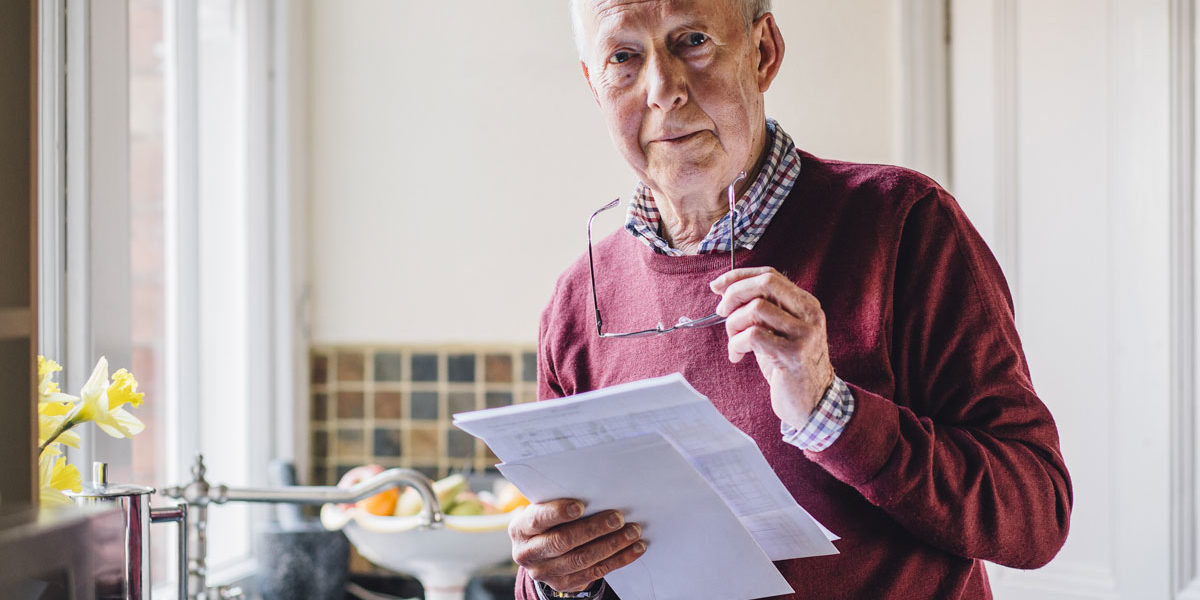 Tax withholding can be complicated, and with the passage of the Tax Cuts and Jobs Act (TCJA) legislation, it’s even more so since a number of tax provisions have changed. As such, it’s important to make sure the right amount of tax is withheld for your particular tax situation.

Many taxpayers have already adjusted their withholding, but for those with more complicated tax situations who have been putting it off, it’s not too late. You should be aware, however, that the longer you wait, the fewer pay periods there are to withhold the necessary federal tax. In other words, more tax will have to be withheld from each remaining paycheck.

Let’s take a look at which taxpayers would benefit from a “paycheck checkup” right now to avoid an unexpected tax bill next year.

Taxpayers who typically adjust their tax withholding so that they receive a large refund at tax time could be affected by tax law changes in the TCJA including reduced tax rates and significantly different tax brackets, as well as the removal of personal exemptions and doubling of the standard deduction. Adjusting tax withholding now will help taxpayers make sure the amount withheld is best for their particular tax situation–and avoid an unpleasant tax surprise next year.

High-income taxpayers often find that itemizing instead of taking the standard deduction is more beneficial, but with the passage of tax reform legislation, that might no longer be the case. Taxpayers affected by any of the following tax changes should check and adjust their withholding as soon as possible:

It is especially important for those with high incomes and complex returns to review withholding because these taxpayers are often affected by more of these changes than people with simpler returns. This is also true if they also make quarterly estimated tax payments to cover other sources of income or are subject to the self-employment tax or alternative minimum tax.

In addition to expanding the Child Tax Credit, the TCJA added a new tax credit for parents or other qualifying relatives supporting a dependent age 17 or older at the end of 2018. This new tax credit – Credit for Other Dependents – is a non-refundable credit of up to $500 per qualifying person. This change, along with others, can affect a family’s tax situation in 2018 and it’s important to check and adjusted withholding amounts if necessary to prevent an unexpected tax bill and even penalties next year at tax time.

Tip: Families with qualifying children under the age of 17 should first review their eligibility for the expanded Child Tax Credit, which is larger. Taxpayers should also note that both credits begin to phase out at $400,000 of modified adjusted gross income for joint filers and $200,000 for other taxpayers.

Taxpayers Working in the Sharing Economy

Because the U.S. tax system operates on a pay-as-you-go basis, taxes must be paid on income as it is received rather than at the end of the year. Generally, people who are part of the sharing economy and who do not have an employer need to make sure they pay their taxes either through withholding from other jobs they may have or by making quarterly estimated tax payments to cover their tax obligations.

Underpayment of taxes is a common scenario with more than 10 million taxpayers facing a penalty for underpayment of estimated tax last year alone. Tax is typically withheld for most people who receive salaries, wages, pensions, unemployment compensation and the taxable part of Social Security benefits. However, with numerous changes to the tax system due to tax reform many taxpayers may need to adjust withholding on their paychecks or the amount of their estimated tax payments to help prevent penalties.

While most income is subject to tax withholding, some income from self-employment or rental activities is not. Furthermore, individuals, including sole proprietors, partners, and S corporation shareholders, may need to make estimated tax payments unless they owe less than $1,000 when they file their tax return or they had no tax liability in the prior year (subject to certain conditions). As a reminder, in the U.S. taxes are required to be paid as income is earned or received during the year.

Retirees with Pension and Annuity Income

The TCJA also changed the way tax is calculated for retirees, many of whom have income from pensions and annuities. As such, retirees who receive a monthly pension or annuity check may need to raise or lower the amount of tax they pay during the year. Retirees should treat their pension similar to income from a job. Pension recipients that need to change their withholding can do so by filling out Form W-4P and submitting it to their payor. Retirees should submit Forms W-4P to their payors as soon as they can to give payors enough time to apply any changes to withholding to as many payments as possible this year.

Note: Because it is already November, some retirees may be unable to cover their expected tax liability through withholding, and could instead make estimated or additional tax payments directly to the IRS. Please call if you need more information about this option.

If you have any questions about Form W-4 or need to make adjustments to your withholding, don’t hesitate to contact the office and speak to a tax professional you can trust.