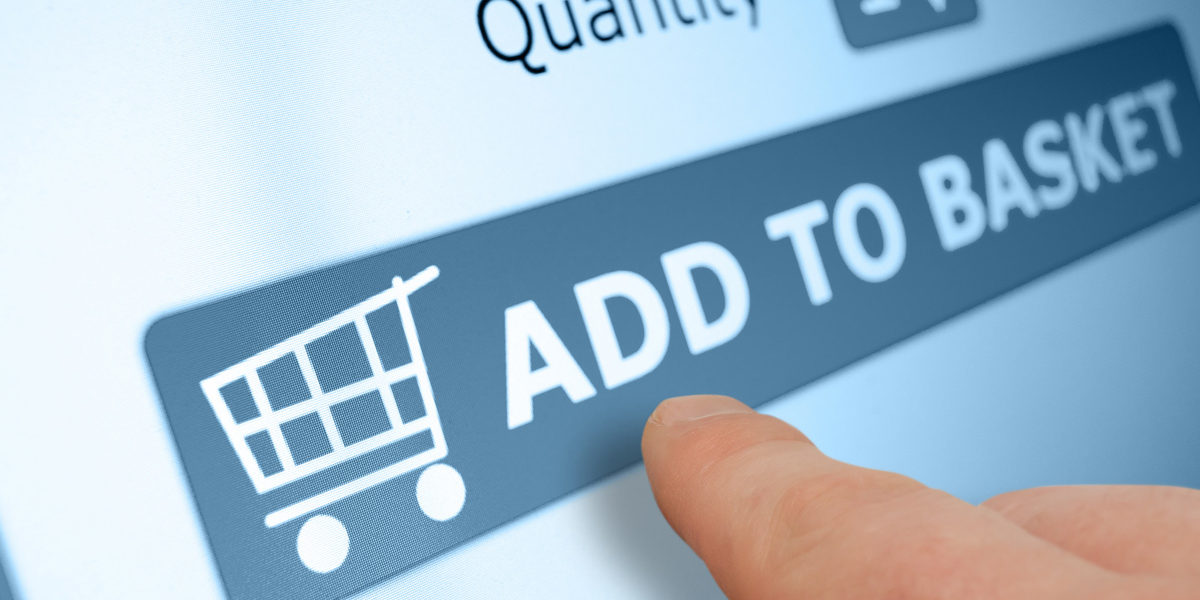 From declining sales at local retail establishments to brick and mortar store closings, almost everyone would agree that the rise of Internet sales has transformed the retail landscape. One consequence of this uptick in online sales is lost revenues in states that collect sales (or use) tax.

According to the National Conference of State Legislatures, state revenues declined by $17.2 billion due to lost sales taxes in 2016 alone. As such, states, which derive as much as one-third of their revenues from sales and use taxes, are struggling to find ways to harness this lost revenue. At least two states, North Dakota and Colorado, have turned to the US Supreme Court for relief sparking other states to take action and establish legislation governing payment of sales and use tax.

Referred to as “remote sales” (e-commerce to most people) retail transactions include catalog and Internet sales where the seller has no “physical presence” in the state where consumers are purchasing the goods. In the early days of Internet sales, several US Supreme Court cases (culminating with Quill v. North Dakota, 1992) ruled that sales tax could not be collected where the seller did not have a physical presence (property or employees, for example). While states do require residents to report sales tax owed on purchases made online or in another state, it is rarely enforced, resulting in lost revenue.

More recently, however, a 2015 US Supreme Court opinion by Justice Anthony Kennedy in Direct Marketing Association v. Brohl, while a major victory for online retailers, suggested that it might be time for the Supreme Court to take another look at the physical presence test.

For legal buffs, here’s what the lawsuit entailed according to SCOTUSblog:

A lawsuit by a trade association of retailers, alleging that a Colorado law requiring retailers that do not collect sales or use taxes to notify any Colorado customer of the state’s tax requirement and to report tax-related information to those customers and the Colorado Department of Revenue violates the federal and state constitutions, is not barred by the Tax Injunction Act.

And here is the plain language version:

Colorado requires internet retailers like Amazon.com to send it reports about their customers in Colorado. Colorado wants to use those reports to force those customers to pay taxes when they buy online. The district court enjoined the statute, thinking it probably is unconstitutional. Without deciding whether the statute is valid, the Court said that the injunction can stand while the parties litigate about the statute itself.

At the state level, in the years since the Brohl opinion was issued, states have enacted or are planning to enact various regulations governing payment of sales and use tax. Several are already in place (or will be soon) and a few are proposed and/or facing court challenges. These states include Alabama, Indiana, Louisiana, Maine, Massachusetts, North Dakota, Ohio, Pennsylvania, South Dakota, Tennessee, Vermont, Washington, and Wyoming.

Efforts to require online retailers to collect sales taxes at the federal level have stalled despite approval on both sides of the aisle but at least two new pieces of legislation have been introduced: The Marketplace Fairness Act of 2017 and the No Regulation Without Representation Act of 2017, which attempts to codify what states may and may not define as “physical presence.”

The Marketplace Fairness Act grants states the authority to compel online and catalog retailers (“remote sellers”), no matter where they are located, to collect sales tax at the time of a transaction–exactly like local retailers are already required to do. However, States are only granted this authority after they have simplified their sales tax laws in one of two ways:

A state can join the twenty-four states that have already voluntarily adopted the simplification measures of the Streamlined Sales and Use Tax Agreement (SSUTA). Alternatively, states can meet essentially five simplification mandates listed in the bill.

Amazon and other Online Retailers

To further complicate matters, as online retail giants such as Amazon expand warehouse and operational facilities to other states, they are faced with state sales tax collection requirements because they now meet the physical test. In the “good old days” anyone could order online and escape paying state sales tax. Those days are almost over, however.

For example, starting April 1, 2017, Amazon began collecting sales taxes in Hawaii, Idaho, Maine and New Mexico. While they operate in five additional states, four of them–Delaware, Montana, New Hampshire and Oregon–do not have sales tax and the fifth, Alaska, has municipal sales taxes but not statewide sales tax. Currently, items sold by Amazon.com LLC, or its subsidiaries, and shipped to destinations are subject to tax in 46 states.

If you’re an online retailer with questions about sales tax or are simply wondering whether you should collect sales tax from customers or not–given that legislation could either be rejected by the courts or upheld, don’t hesitate to call the office today and speak to a tax and accounting professional you can trust.