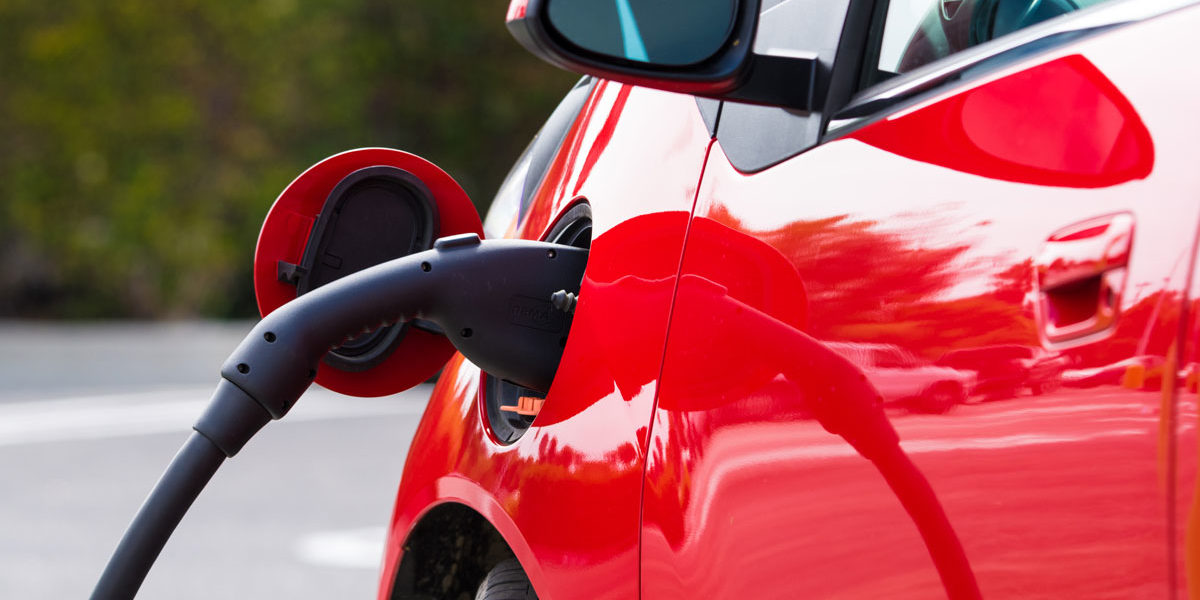 The plug-in electric drive motor vehicle credit was enacted in the Energy Improvement and Extension Act of 2008 and subsequently modified. The law enables owners of eligible passenger vehicles and light trucks to take the credit. By law, five quarters after reaching the sales threshold, the credit ends for the manufacturer. General Motors vehicles are eligible for some portion of the credit until April 1, 2020.